Come browse more than 1,000 award-winning images in the International Photographic Competition (IPC) Exhibit then stop by the IPC Merit Café for a series of free mini-sessions exploring the world of photographic competition. 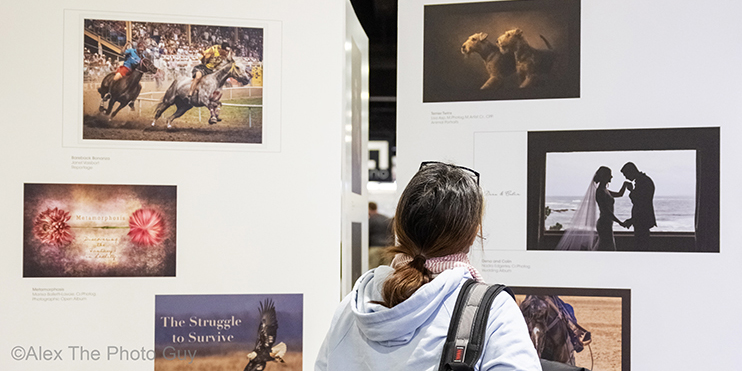 Be inspired by jaw-dropping works of art! View over 1,000 award-winning images from PPA's International Photographic Competition. Visit the IPC Exhibit at Imaging USA. 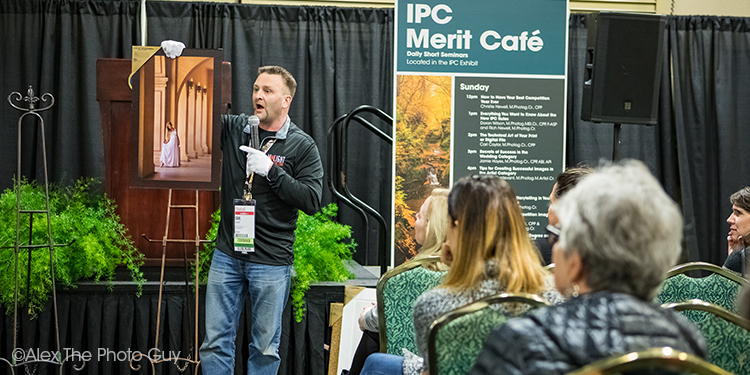 Learn how you can get involved with a series of bite-sized seminars in the Merit Café at the IPC Lounge.

PPA's Lifetime Achievement Award is presented to an individual whose life's work has enriched the photographic industry and the profession as a whole. PPA periodically recognizes a photographer for a lifetime of service and innovation to the field of professional photography. When this award is given, a suitable space is to be set aside for a display of his/her work. The first award was presented in 2000.

The 2023 award recipient is Eric Meola. He will be presented with his award at the Award & Degree Ceremony at Imaging USA on Monday, January 23, 2023. There will also be a special exhibit of his work in the IPC Gallery on the trade show floor. 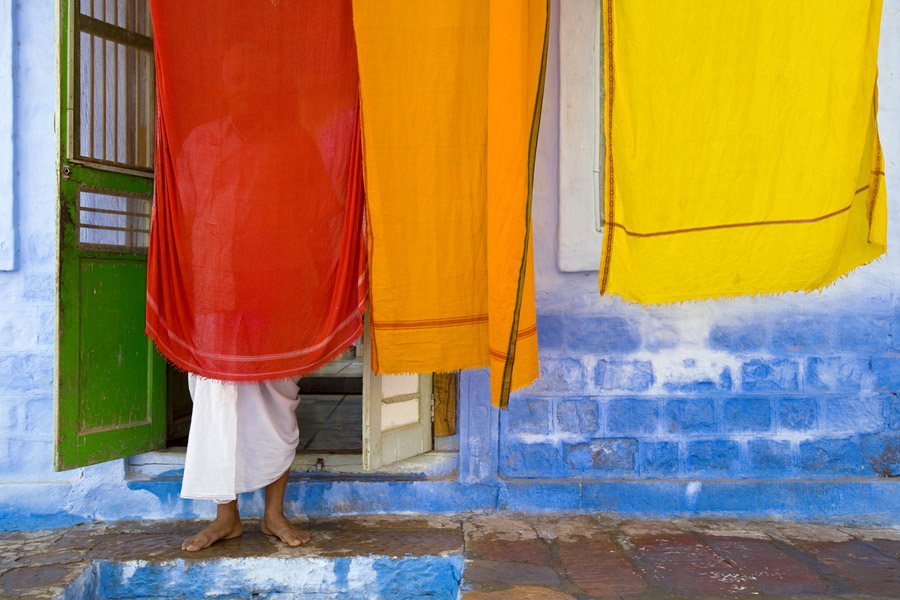 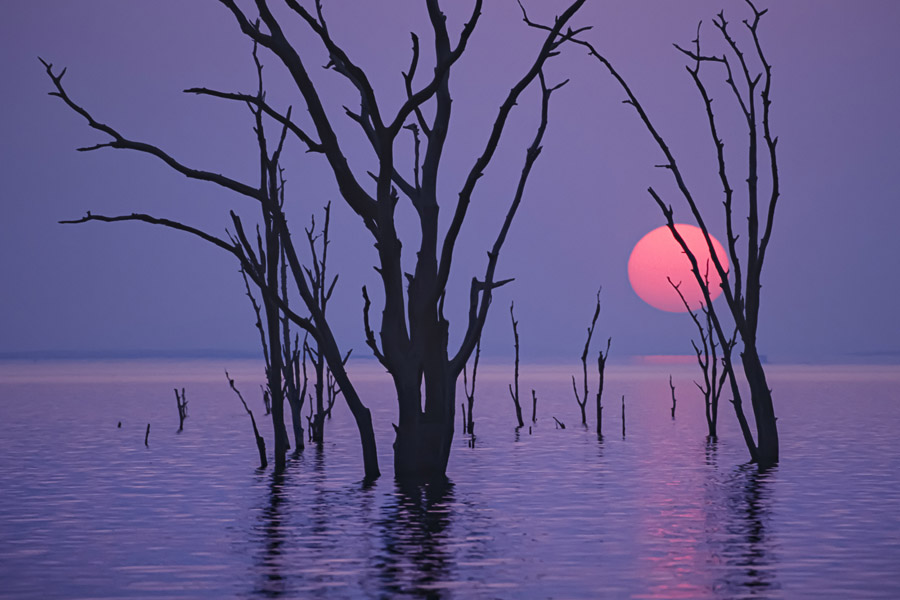 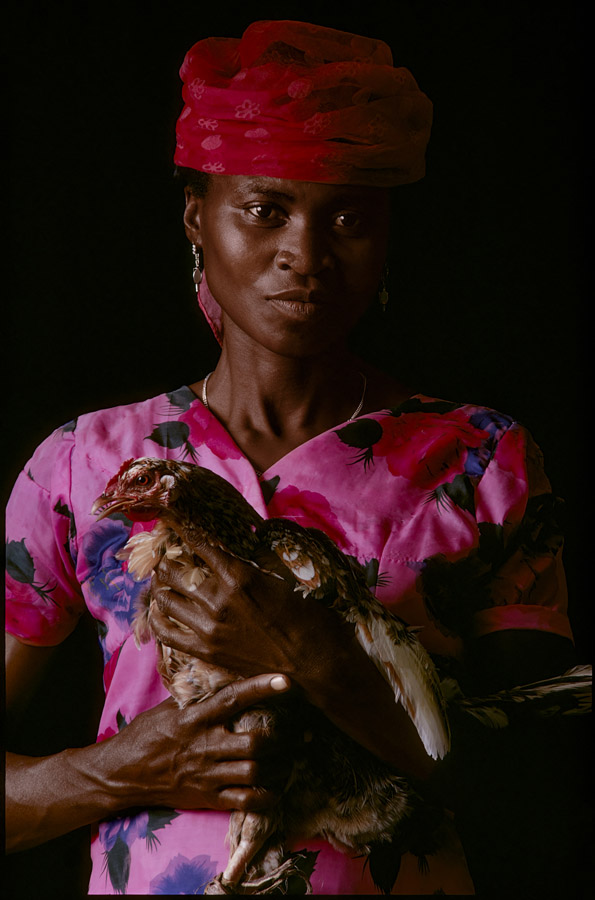 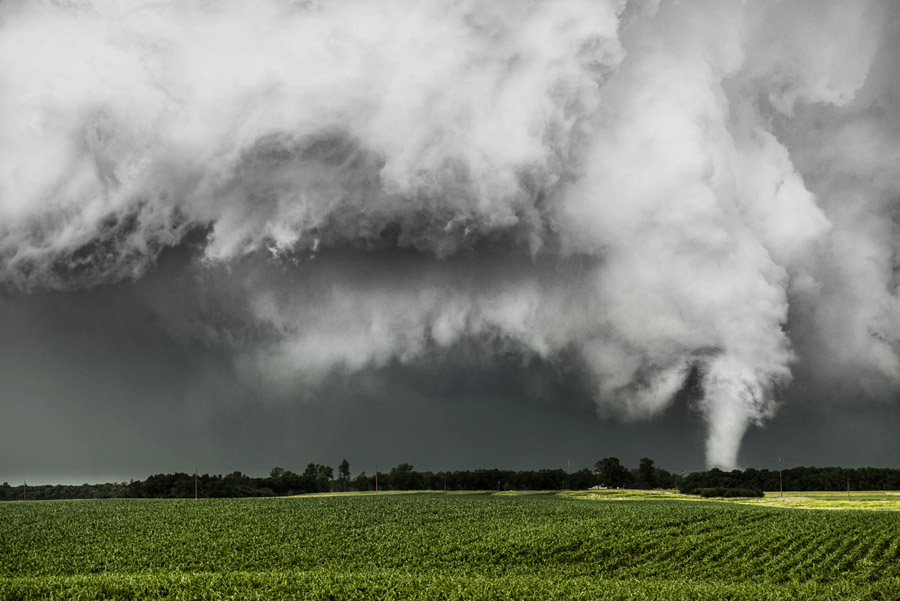 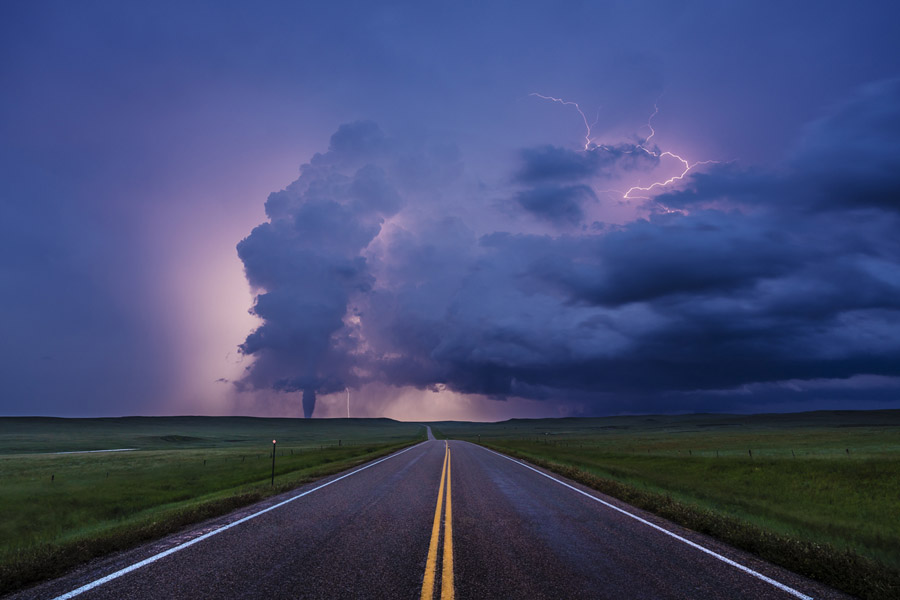 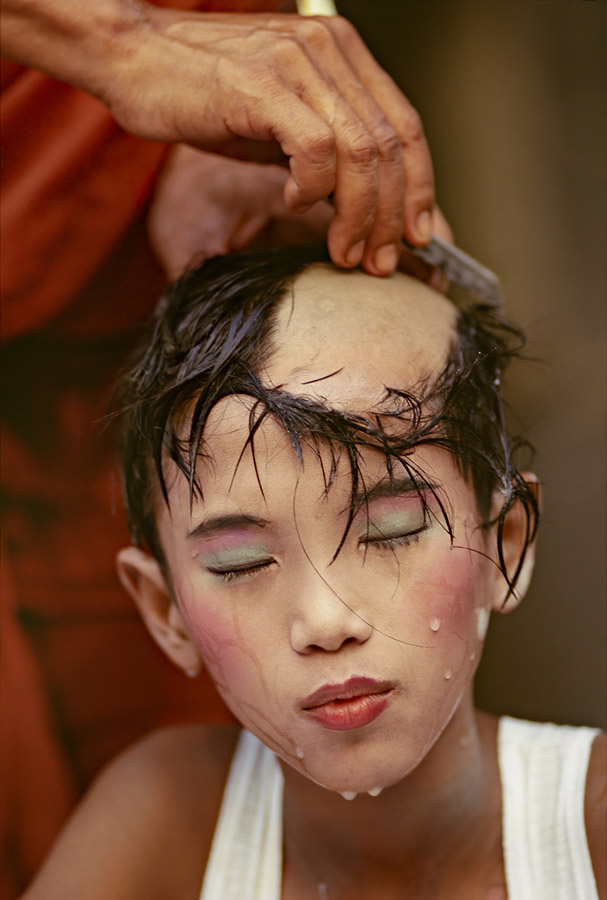 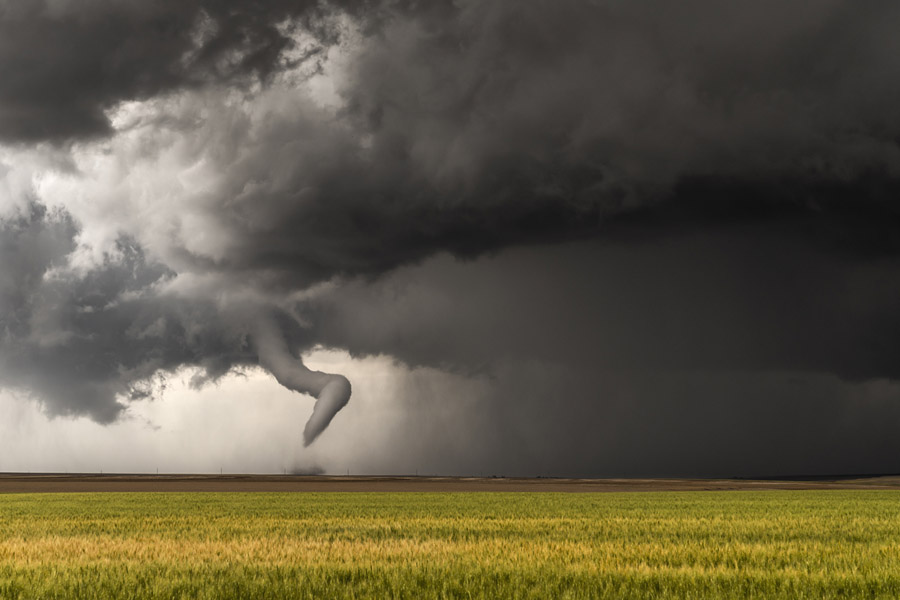 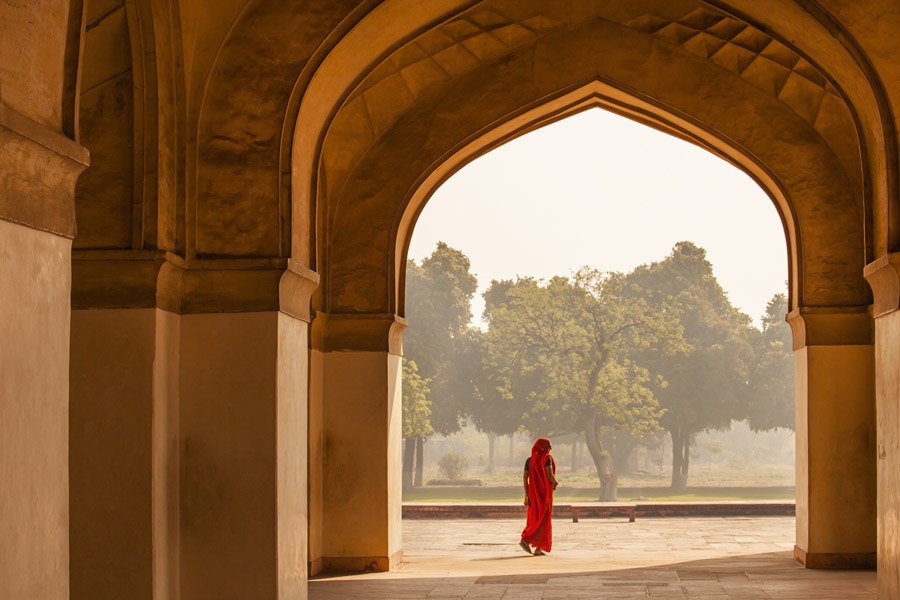 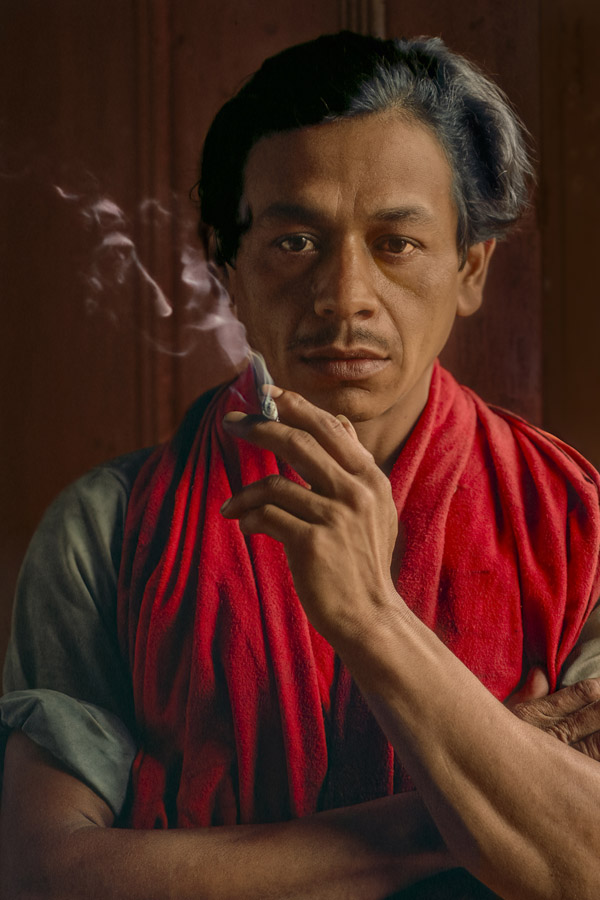 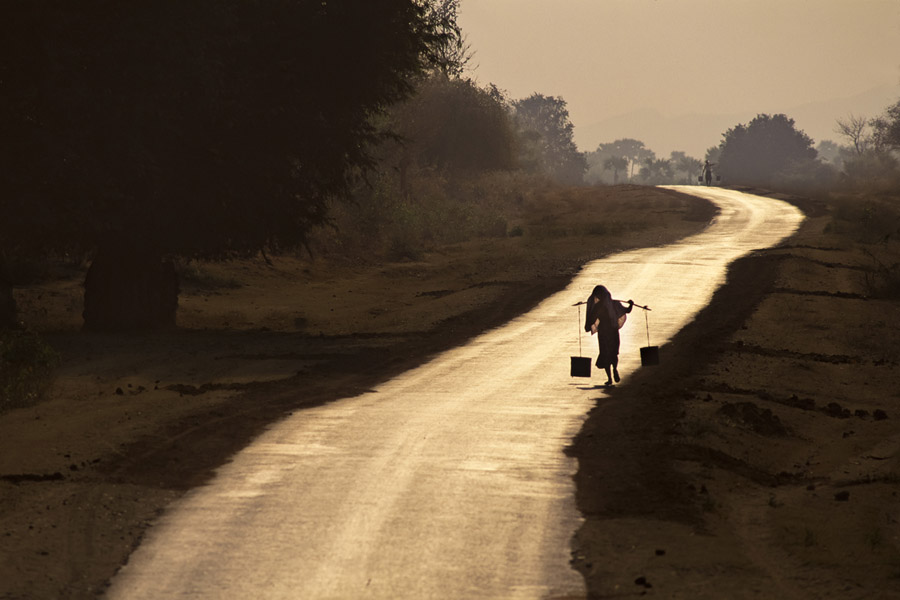 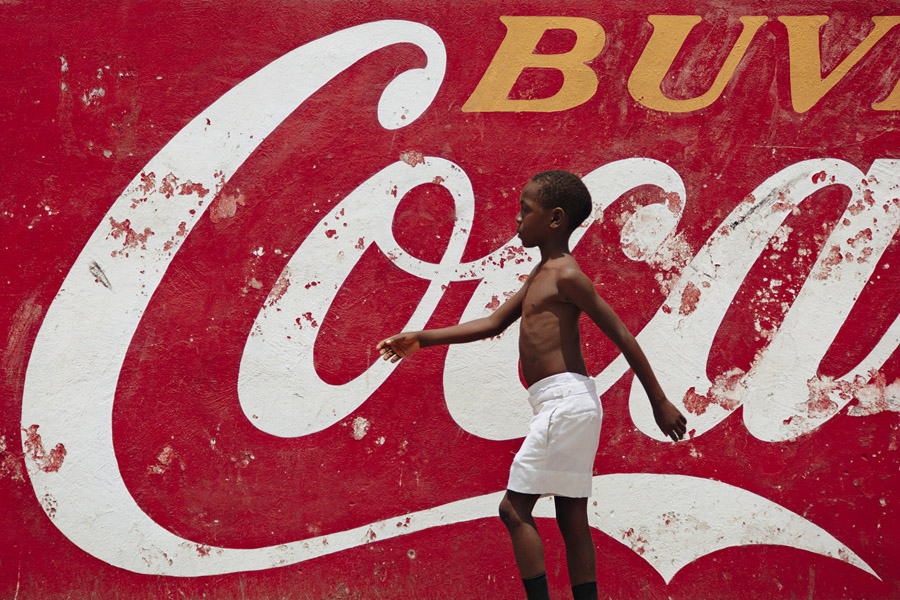 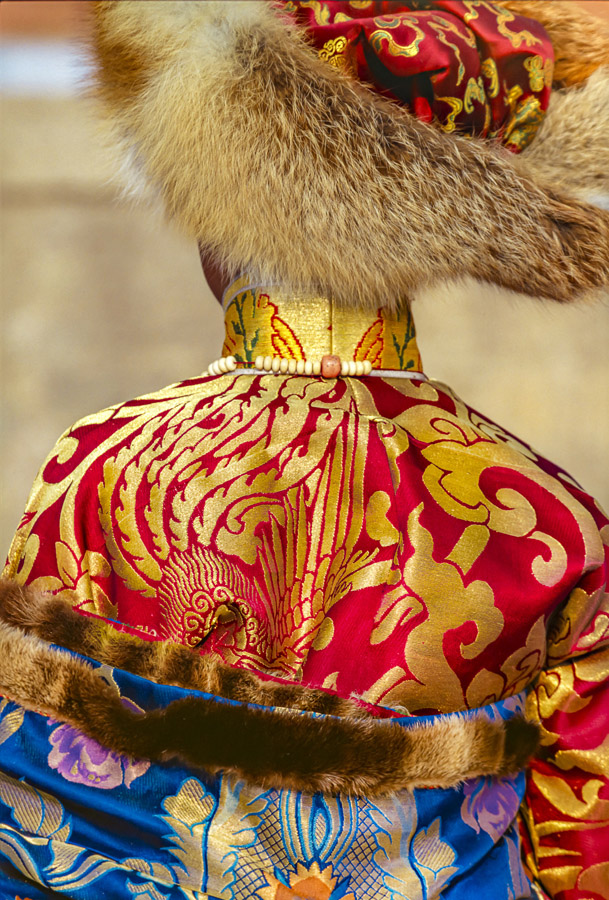 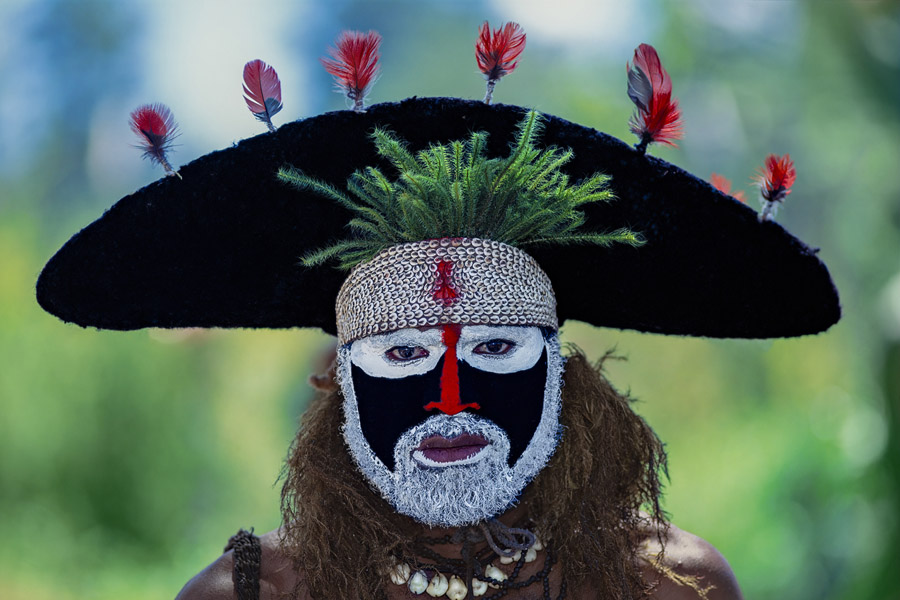 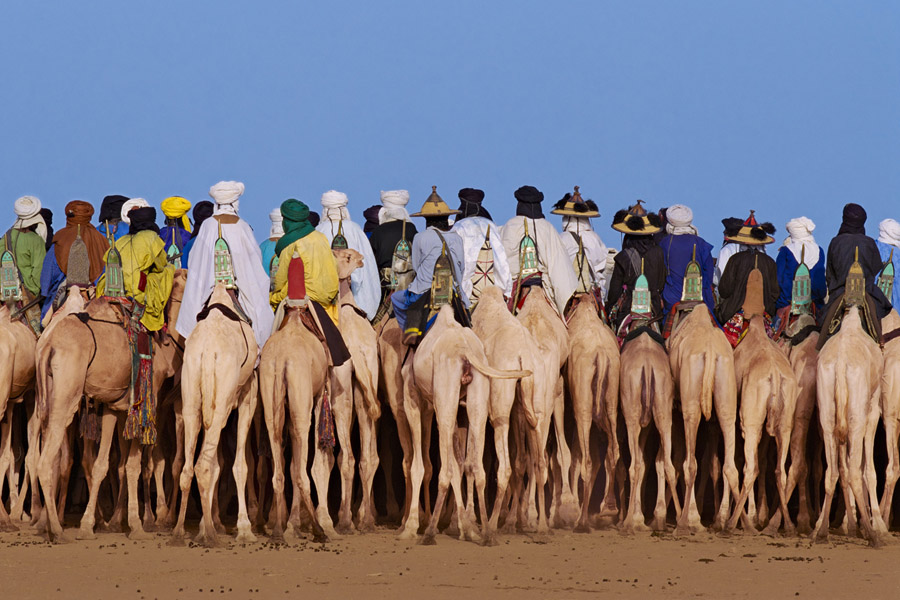 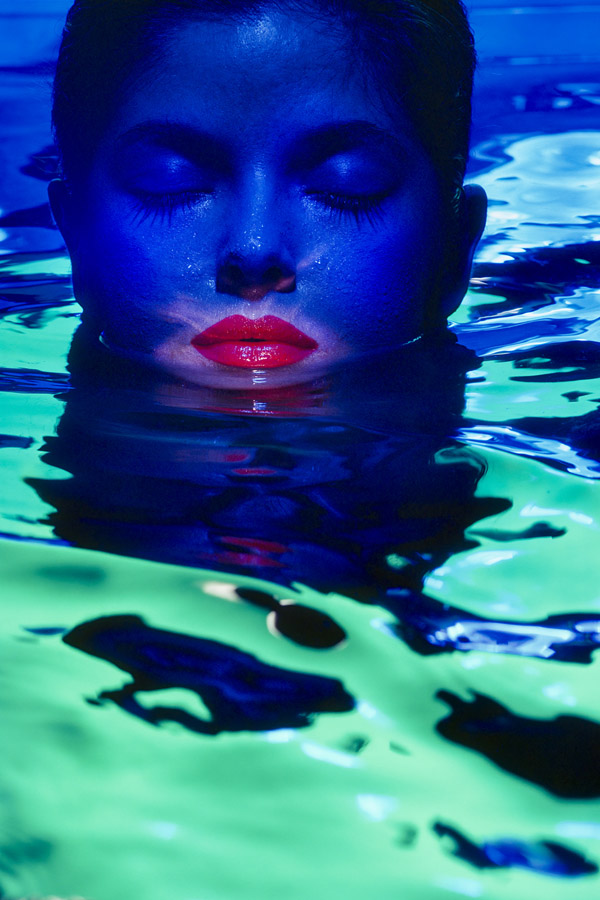 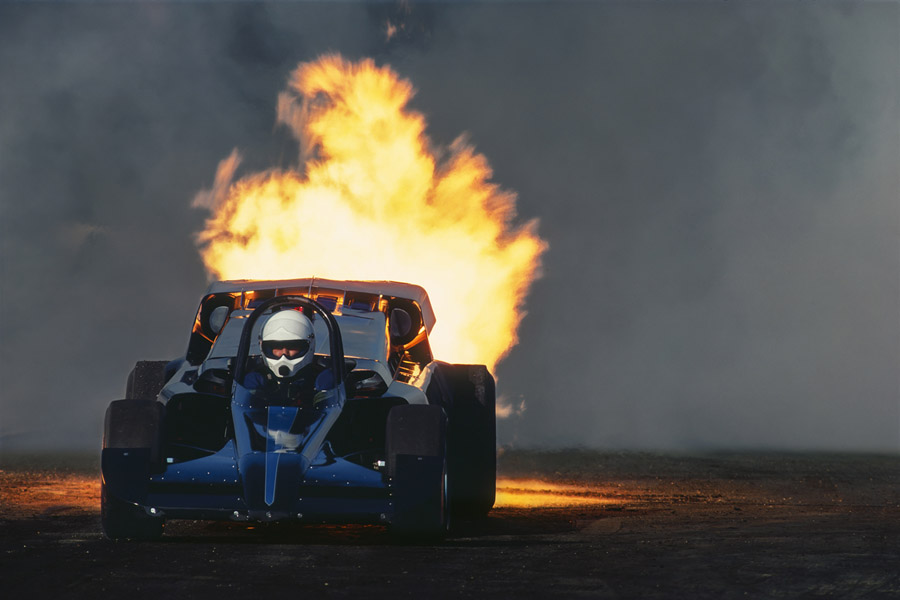 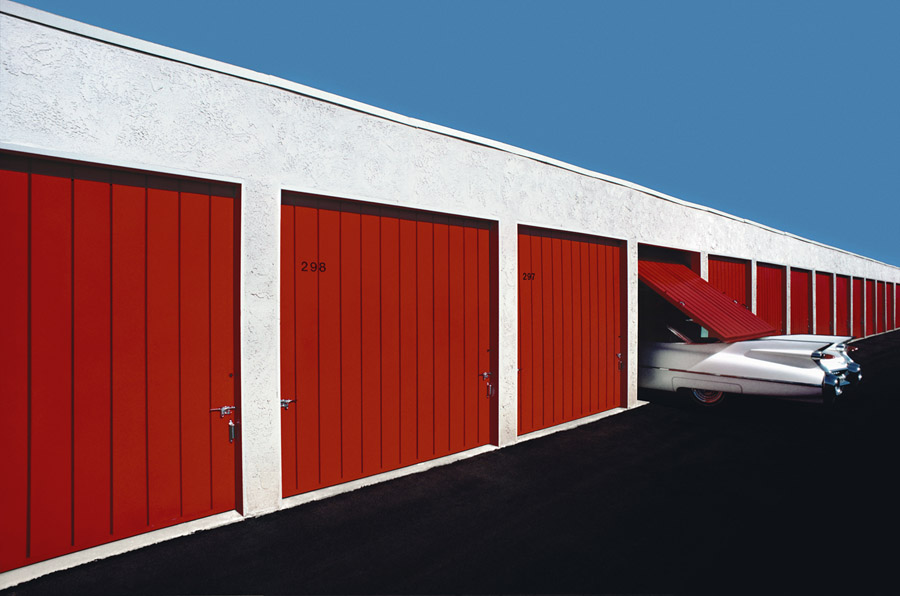 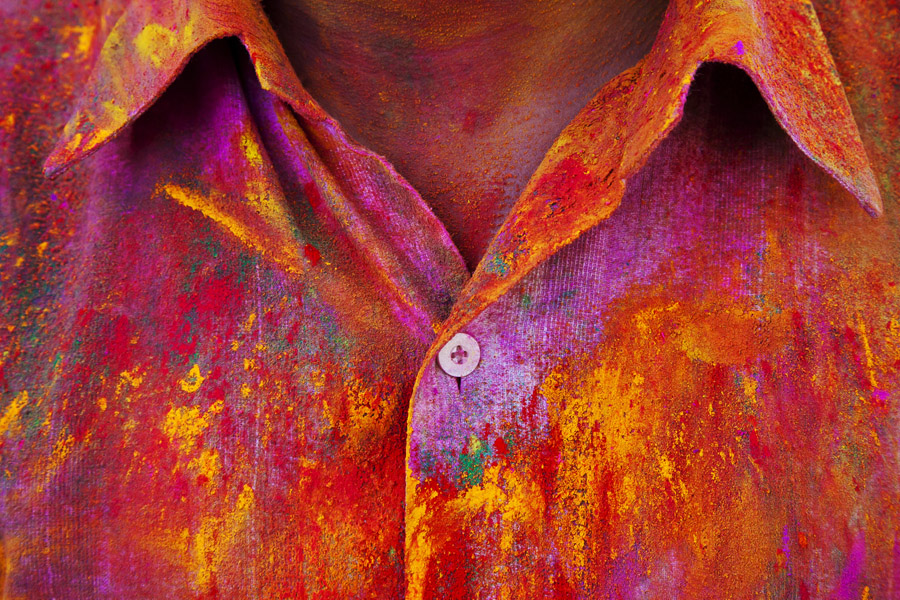 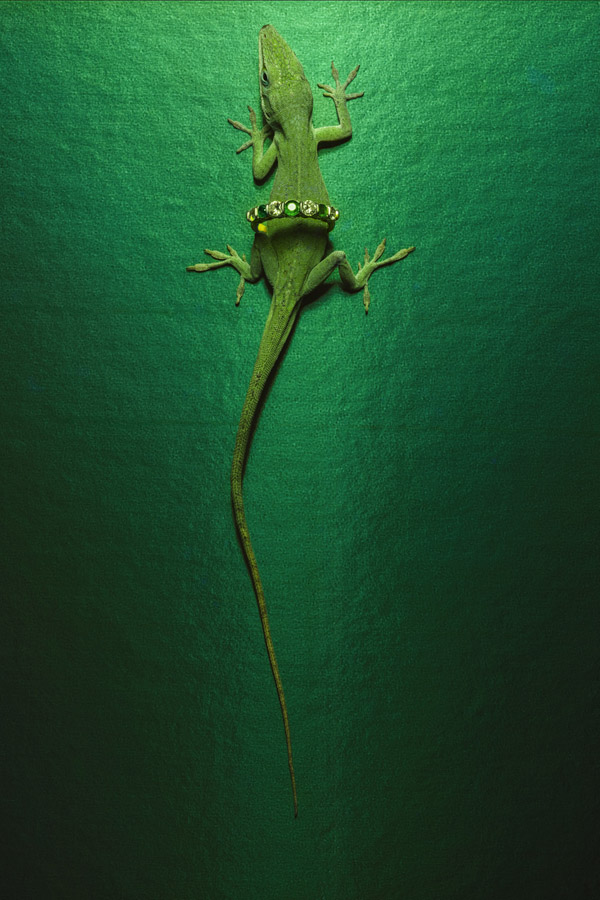 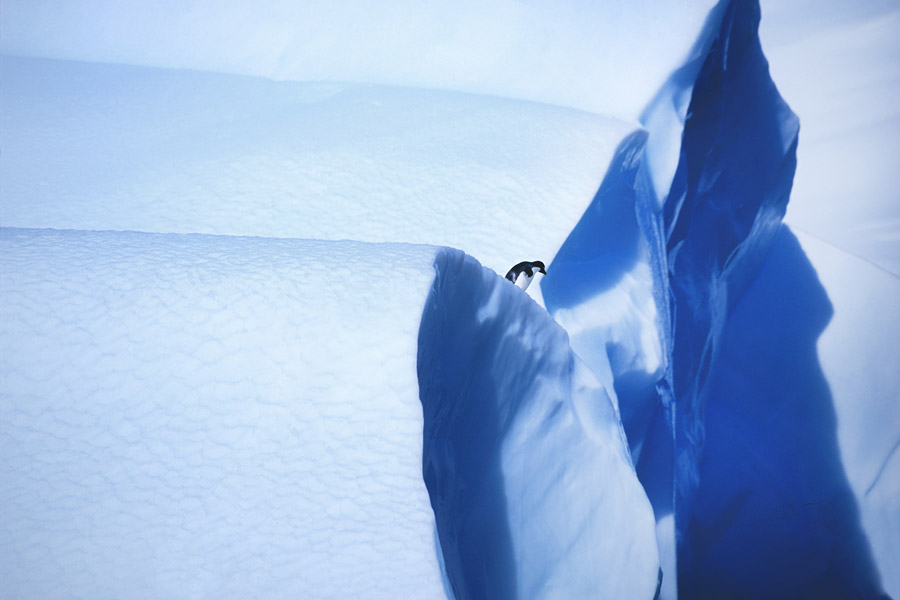 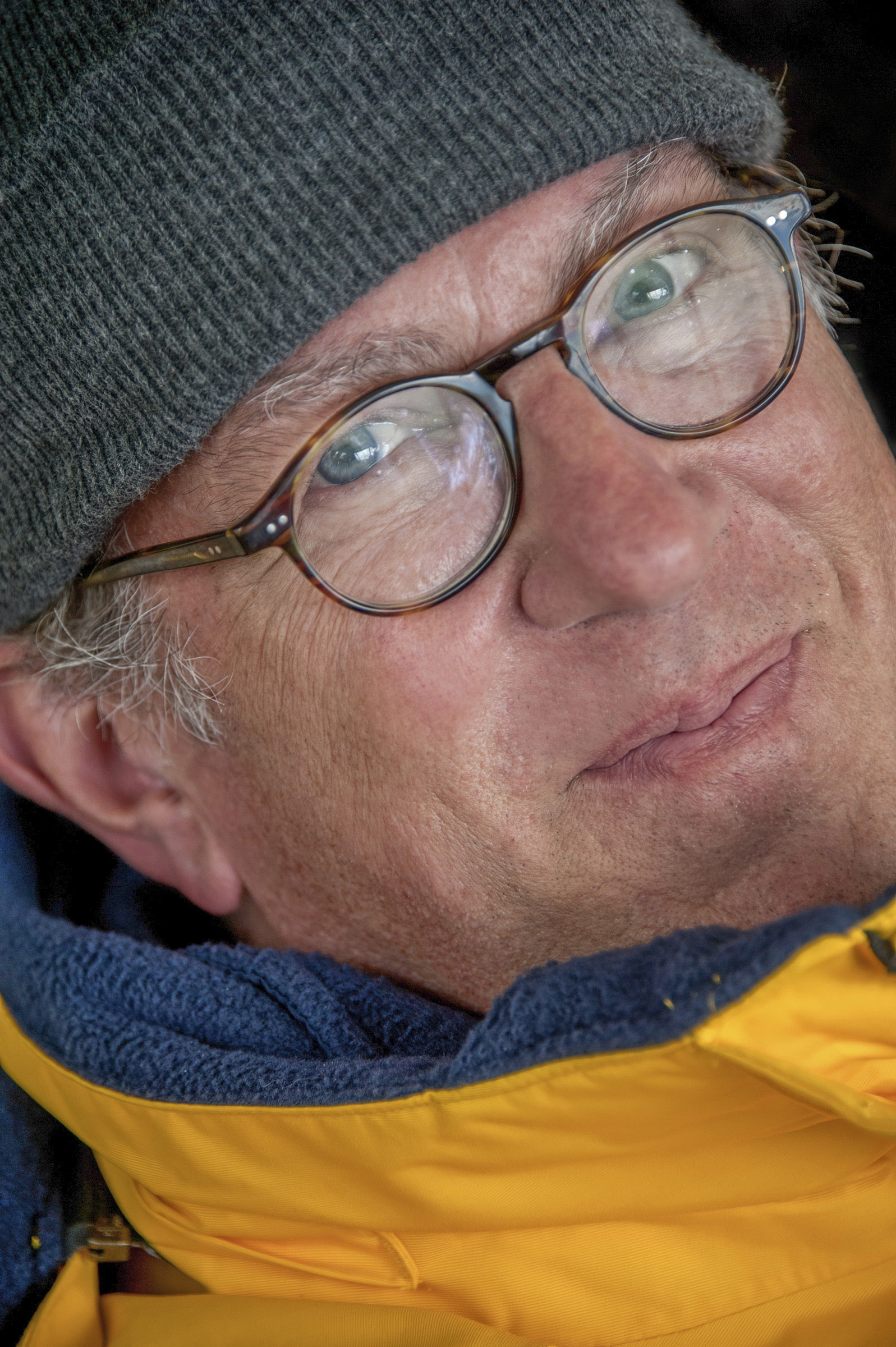 As an undergraduate at Syracuse University, Eric studied color printing and color theory with legendary instructor Tom Richards at the Newhouse School of Journalism and graduated in 1968 with a B.A. in English Literature. In 1969-70 he worked with mentor Pete Turner as his studio manager.

Eric’s 1971 Time magazine cover portrait of opera singer Beverly Sills is in the permanent collection of the National Portrait Gallery. A trip to Haiti in1972 for Time magazine resulted in one of his most famous images, “Coca Kid,” which was included in Life magazine’s special 1997 issue “100 Magnificent Images,” and in the ASMP archive at the International Center of Photography.  In 1975 he photographed the cover for Bruce Springsteen’s breakthrough album, “Born to Run”.  In 1978 he had his first major exhibit in New York at the “Space” gallery in Carnegie Hall, and a print of his image “Promised Land” was chosen for inclusion in the permanent collection of the George Eastman House.

He received the “Advertising Photographer of the Year” award in 1986 from the American Society of Media Photographers. In 1989 he was the only photographer named to Adweek magazine’s national “Creative All-Star Team”; and that same year, he received a “Clio” for a series of images he made in Scotland for Timberland. “Fire Eater,” his abstract image of a woman submerged in a tank of water, was included in Robert Sobieszek’s 1993 book on advertising, The Art of Persuasion.

In 2004, Graphis Editions published his first book, Last Places on Earth, which was sponsored by Eastman Kodak. An exhibition in England of his photographs of Bruce Springsteen coincided with the publication of his second book, Born to Run: The Unseen Photos (Insight Editions, 2006), and was followed in 2008 by INDIA: In Word & Image (Welcome Books, NY). In the spring of 2014, he received the George Eastman “Power of the Image” award. A book of Eric’s photographs of tornadic storms titled FIERCE BEAUTY: Storms of the Great Plains was published in the fall of 2019 by the IMAGES Publishing Group, and Smithsonian magazine named it as one of the “10 Best Travel Books of 2019.”

Eric's prints are in several private collections and museums, and he has lectured at Syracuse University, the Rochester Institute of Technology, the Art Center at Pasadena, Parsons, the Academy of Art College in San Francisco, and the George Eastman Museum.

By submitting this application today, you agree to comply with Imaging USA's Code of Conduct, PPA’s Code of Ethics, and PPA's Terms and Conditions as listed below:

Information for Monthly Credit Card Option Applicants: By submitting a monthly credit card option application, I understand that PPA will charge my credit card monthly. I understand that I will pay an additional $1.00 per month for bank processing fees included in the dues amounts in this application. The monthly charge will appear on my credit card statements as Professional Photographers of America, and the statement will act as a receipt. PPA will notify me of any dues or membership changes and will automatically renew my membership. I can, at any time, resign from PPA and stop charges being made to my credit card. Any payments made prior to that are nonrefundable. A resignation must be received in writing, by fax or by email. Emailed resignation must come from the email address contained in the member's record, including their name and PPA ID number. I agree to inform PPA of any changes to my credit card, such as a change in my account number. If PPA is unable to successfully make a charge to my credit card, PPA will contact me to make any changes or corrections to my record. If PPA is unable to successfully process my monthly payment, my membership will be considered void, and I am required to pay the balance in full to reinstate my membership. PPA is not responsible for any overdraft or bank fees charged to the member if a debit card is used for membership dues payments.