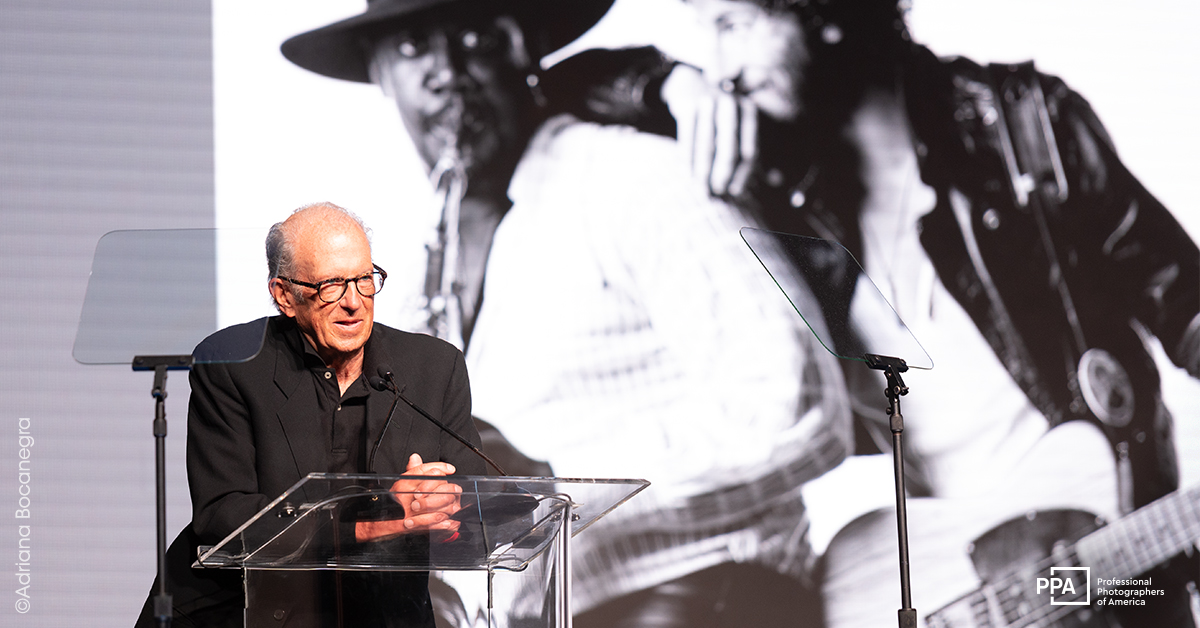 The Grand Imaging Award encourages photographers to improve their craft and creative process by entering and receiving feedback through competition. This year, Shirk’s image was deemed by jurors to be the very best of images to be included in the prestigious Imaging Excellence Collection. This selection of photographs is published yearly by Marathon Press as a hardcover book.

The night concluded with a presentation of the images selected for Team USA at the World Photographic Cup, the “Olympics of Photography.” The competition includes 32 countries that will compete later this year in Singapore on March 17, 2023. Ben Shirk was given the honor of “Best of Nation” for the United States.

PPA provides opportunities for photographers to compete and receive recognition for their work. Details of the new International Photographic Competition will go live in February. You can expect a much larger competition featuring prizes, medals, and the chance to compete for the Grand Imaging Award. Tune in to PPA’s Live Facebook announcement, on February 21 for more details.

On behalf of PPA, we’d like to recognize the hard work and dedication of the 204 individuals who earned their PPA degree(s) this year. We applaud you on this milestone and thank you for your unwavering service to the photographic industry. PPA also recognized the following individuals for their outstanding contributions to the organization and industry as a whole:

We offer our heartfelt congratulations and thanks to this year’s incredible lineup of individuals!